Wildlife cameras are an excellent tool to determine species activity on a site. The Ecology team use cameras most frequently to assist with badger surveys. A camera can be set up on a potential sett and left to record, giving visual evidence on whether the sett is currently active.

Wildlife cameras are motion sensitive so only record when something moves into frame. This saves trawling through hours of footage looking for badgers or other species. The wildlife cameras also record in infra-red, very useful when capturing nocturnal species such as badgers.

Whilst we most often set up cameras to record badgers, other species are frequently recorded. Below is a video of footage captured out on some of our sites. 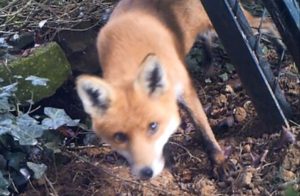 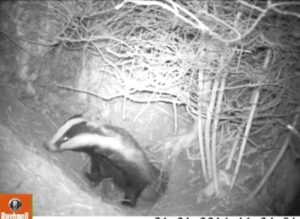