The principle aim behind the project was to identify collaborative working areas for economic first thinning, and would assist the National Forest Company in taking woodland management forward in an informed and structured way.

As part of this research project we used Geographic Information Systems (GIS) to define the extent of management woodlands within the National Forest, using datasets from the Forestry Commission, Natural England and the National Forest Company.

The first task was to draw out woodlands that were being actively managed or not, and from those that were being managed, separate these out into the different management schemes (e.g. English Woodland Grant Scheme, Felling Licenses and Countryside Stewardship Schemes). The managed woodland was then separated out into mature and newly planted, to identify those newly planted woodlands already captured under the National Forest Company Scheme.

Once all of the managed and newly planted woodlands had been removed from the datasets, what was revealed were the unmanaged mature and thicket stage woodlands. This then lead to the production of a management clusters map which identified potential collaborative working groups of mature, first thinning and poplar clusters, which would be the target areas for the National Forest Company.

In summary the assimilation of the data from the various datasets through the use of GIS led to the production of a series of maps. These maps highlighted target areas to assist the National Forest Company in enabling woodland management in the National Forest, in an informed, structured and collaborative way. 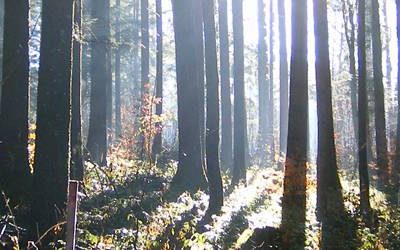 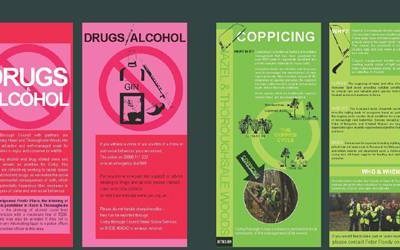 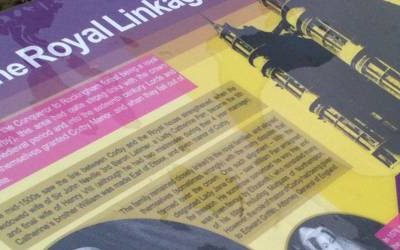