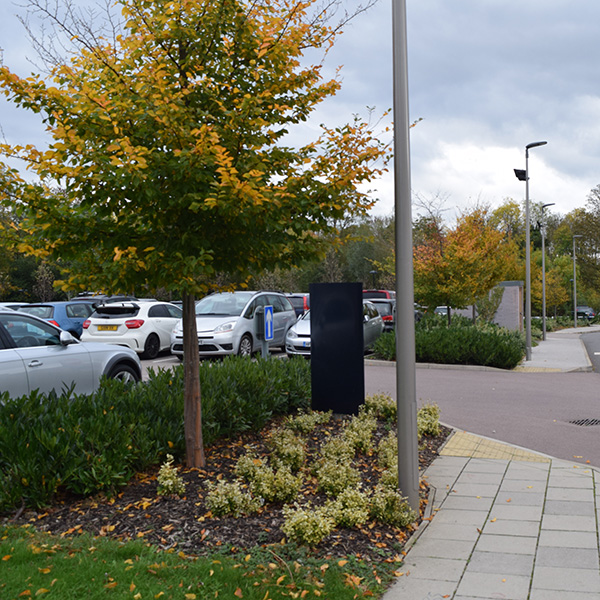 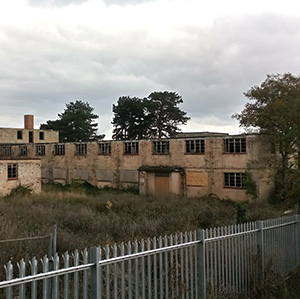 As the home of the World War II codebreakers, Bletchley Park is both a popular visitor attraction and a significant part of our British heritage. So, being commissioned to work on a project that involved the development of an innovative landscape concept was an exciting challenge.

As part of the project, Lockhart Garratt worked in association with GSS Architects to meet the brief of creating a landscape that was new and imaginative as well as complementary to the redevelopment of Block D at Bletchley Park into a Technical Education Centre.

The historical significance of the site was a key factor in developing the concept, which was designed to pay tribute to the park’s important heritage as a codebreaking headquarters and its impact on the outcome of World War II. It was also important that the scheme incorporate elements to reflect the role of technology both past and present that has been such a key part of Bletchley Park’s history.

The resulting concept was inspired by ‘Metabolist’, a school of thought that sees buildings as ever-evolving cells rather than static entities. Permeable paths were constructed following the footprint of the building based on Morse Code. A centrepiece Tranquillity Garden was inspired by WWII pillboxes with the aim of evoking a sense of history and continuing the concept of evolving existing forms and the repetition of geometry. A pink planting mix was used to reflect the original pink concrete floor. The outcome was an original vision of how historical elements can be reworked to create an exciting and inspiring landscape for today’s users of the space. 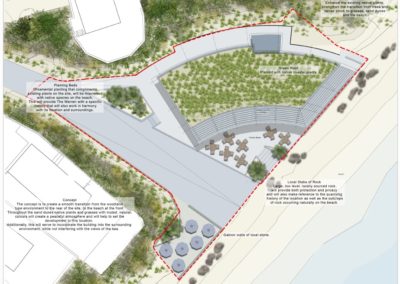 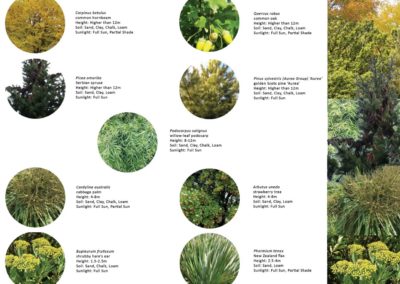 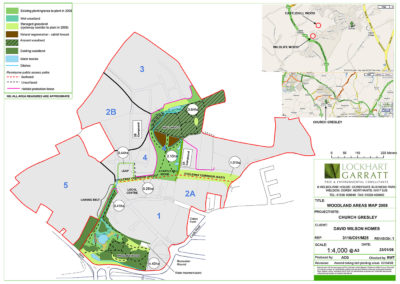