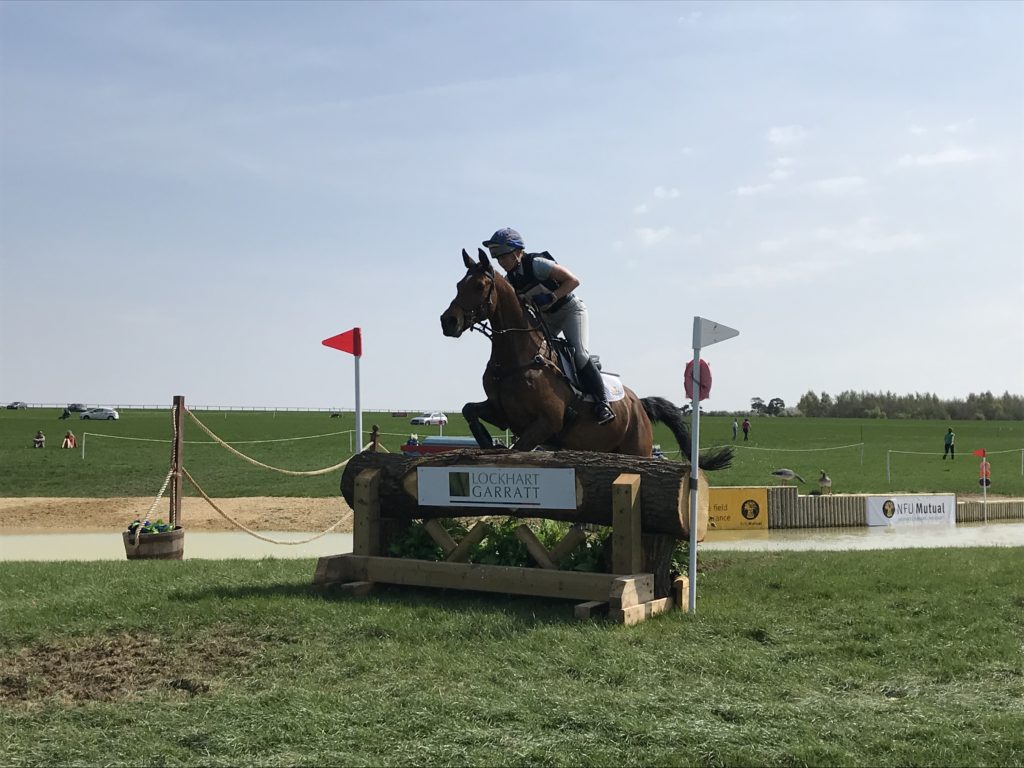 An environmental and planning and forestry consultancy has announced sponsorship of three specially commissioned cross country fences as part of their 20th anniversary celebrations.

The sponsorship by Lockhart Garratt, who have offices in Northamptonshire and Oxfordshire, includes the design and build of the fences used at the Horseheath British Eventing Horse Trials. The trials are held twice yearly in Cambridgeshire on land owned by the Thurlow Estate in Suffolk.

The ‘Lockhart Garratt 20th anniversary’ fences are  suitable for use at three recognised British Eventing competition levels (BE80, BE90 and BE100) and were made by Horseheath course builder David Carpenter from timber sourced from the Thurlow Estate. The fence incorporates the Roman numeral XX to mark Lockhart Garratt’s anniversary, as well as the Lockhart Garratt logo. 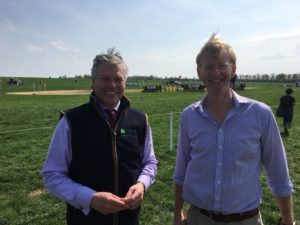 “With our interest and expertise in forestry and woodland management, sponsorship of the Horseheath fences seemed like a highly fitting way to mark our 20th anniversary,” commented Lockhart Garratt’s Chairman, John Lockhart. “The whole course has been designed with a focus on the beauty of natural wood. These fences will help ensure that we contribute some form of legacy in keeping with our work within the natural environment.“

The fences made their debut on 21st April at the first of two British Eventing-affiliated horse trials taking place at Horseheath. The cross country course, new for 2018,  has been designed by Tina Ure, a British Eventing accredited coach and a member of the Eastern regional U18 coaching team. The second event will take place in August. 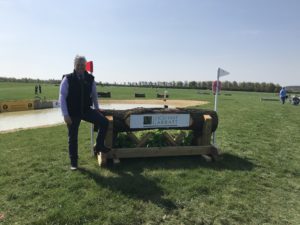 John Lockhart at the BE100 Jump

Nicola Wilkins, PA to Lockhart Garratt’s MD Justin Mumford was fence judging at the recent Horseheath trials for the third consecutive year. The event takes place over two days and attracts over 600 competitors. Classes include BE80 to BE100 in all three disciplines including dressage, show jumping and cross country.

“We look forward to building on our relationship with Horseheath and the equestrian community,” comments MD Justin Mumford. “This is also just the start of a number of celebrations that we have planned to mark the milestone of 20 years in business.”