An independent report released today highlights that those who care for woodlands and forests across Britain are increasingly aware of the threats from environmental change, especially drought, wildfires, and pathogens, such as ash dieback and acute oak decline, yet there’s little evidence of action being taken overall to improve woodland resilience.

The 2020 edition of the British Woodlands Survey, funded by the Forestry Commission and co-ordinated by the Sylva Foundation, attracted the views of 1,055 woodland owners, agents, and forestry professionals, representing 3% of privately-owned woodland in Britain. With environmental change as its main theme, the research team from Sylva Foundation and Forest Research explored awareness, action, and aspiration among the private sector which owns 74% of forested land in Britain.

Hand-in-hand with increasing awareness and observation of environmental threats, the report highlighted concerns that many of those who own or manage woodlands are not actively planning or managing in ways which would make woodlands more resilient in future. For example, a minority of respondents had considered local climate change projections or studied the soils that support their woodlands. A key indicator that an owner or manager has considered threats from environmental change while planning to make a woodland more resilient is having a management plan compliant with UK Forestry Standard. The report’s authors highlighted that a minority (31%) of respondents had a UKFS management plan in place. 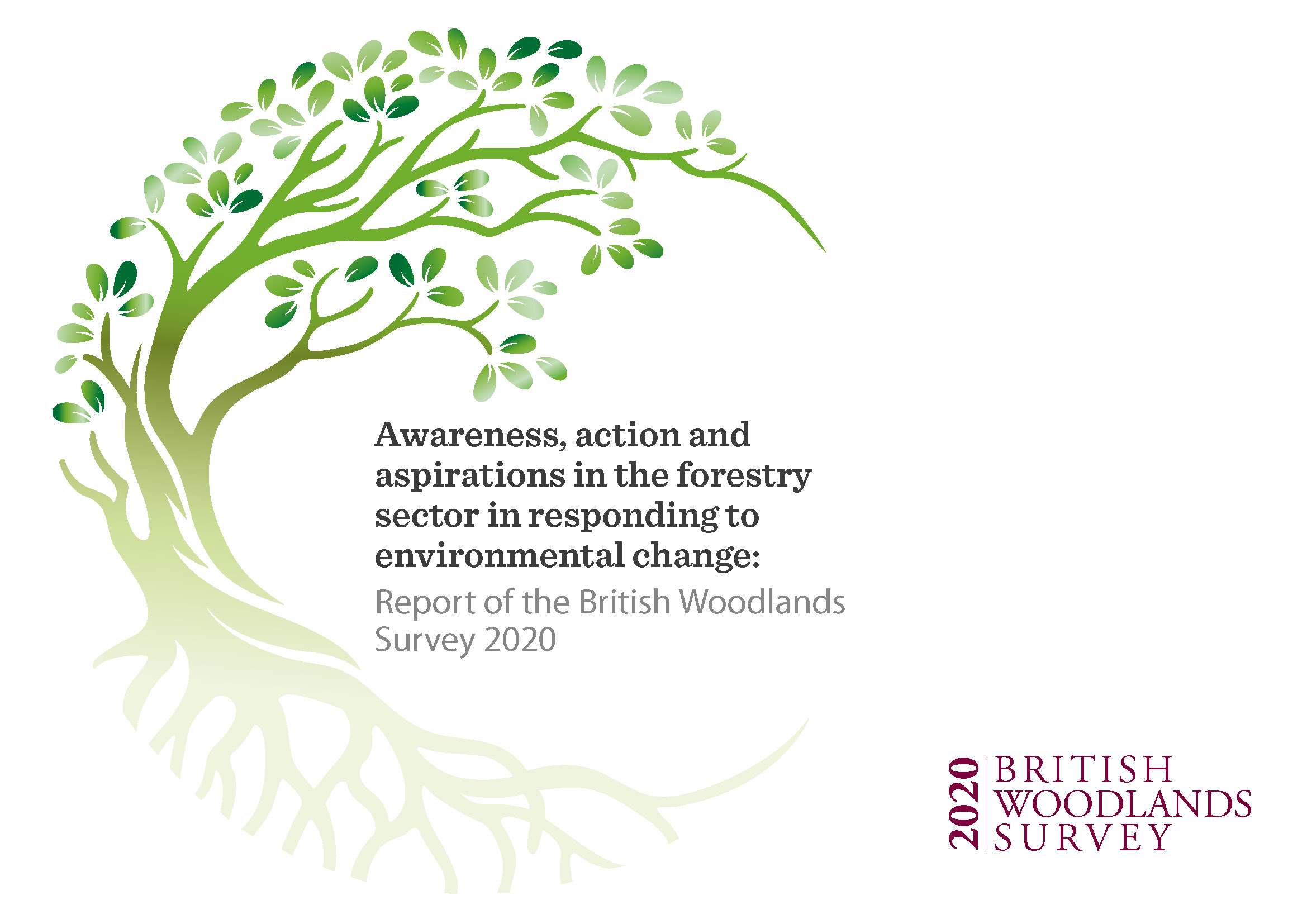